Recently Ben and I have changed a few things in our dining room. A couple months ago we added the stuff on the back wall. This weekend we FINALLY installed a light! This was very exciting because for the past two and a half years we have had NO light in there. We just never used it unless there was natural light coming in the window. Well, I realized I had invited family over for a 5:30 pm Thanksgiving dinner and that unless we wanted to eat in the dark we would have to do something so I went and picked out a simple light fixture (yes, I know, I am kinda dull with my decorating but to me less is more) and while Ben was at work I had my Dad come over and install the light. That is my version of "getting things done" .... he he he.
So, here is a shot of the room now: 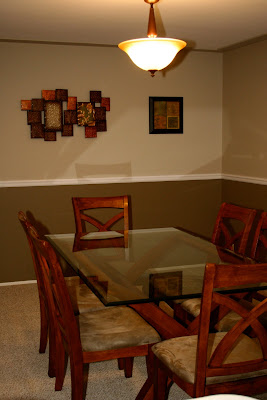 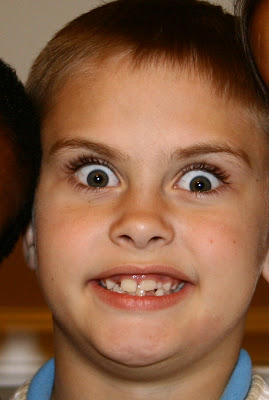 You'll have to go over here to see them
Posted by Leah Wentzel at 6:49 PM 2 comments

The other night I ran over to my sister's house to snap some pictures of her and her family for her Christmas cards. I love trying to get a good shot of more than one kid because it can be really easy, really hard, or anything in between! We were lucky enough to get one GREAT shot of the whole family which is not posted here (I didn't want to ruin their Christmas cards by posting it here first) but I thought I would post some of the other hilarious shots we got because they crack me up...and because we are going to try to do ours tonight and I am sure it is going to be a train wreck! :)
This is by far our favorite "terrible" shot of Noah. Is he crying? Is he winking at us like a used car salesman? who knows :) 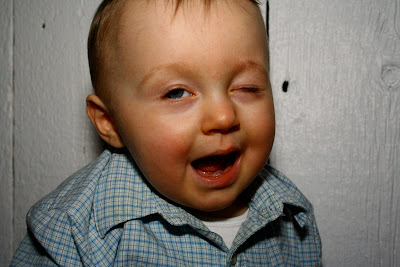 Way to catch him with his eyes open Leah. 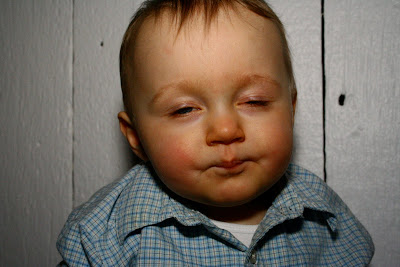 David did GREAT for the first 60 seconds...and then decided he could only smile with his eyes shut. 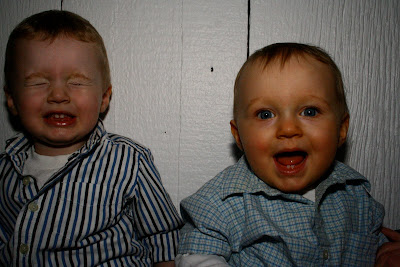 The more we said "smile" the harder he squeezed his eyes shut. 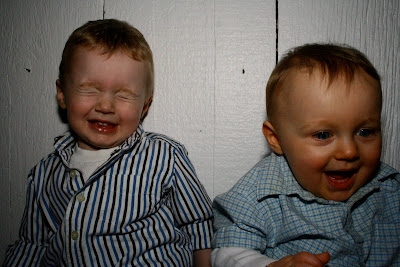 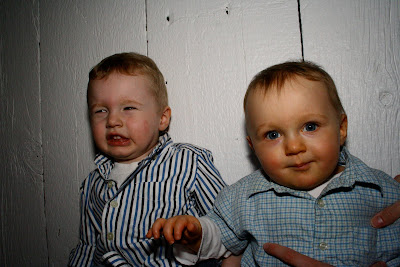 He has the smile down...just not the eyes... 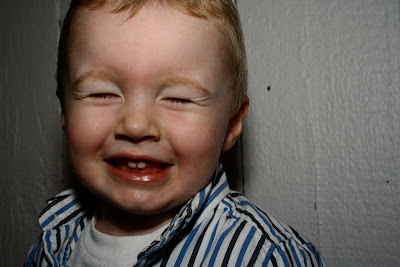 Then he started posing, you know, like kobe does. 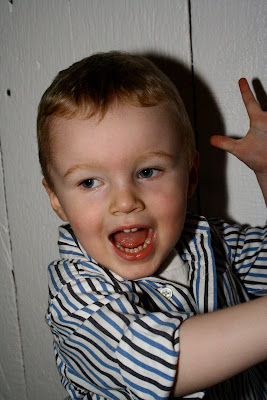 And here is Noah trying to lick something... 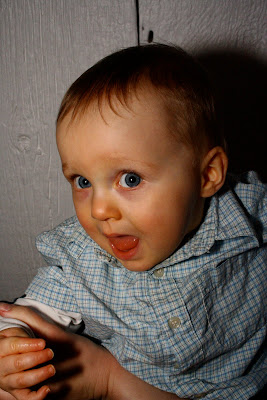 After we were "done" we tried Noah again. 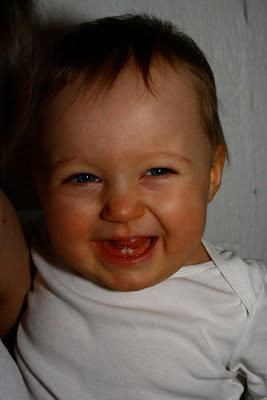 All these are his expressions as he jabbers "da-da-da-da..." 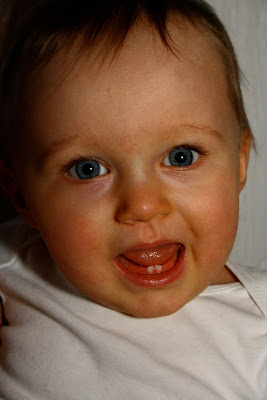 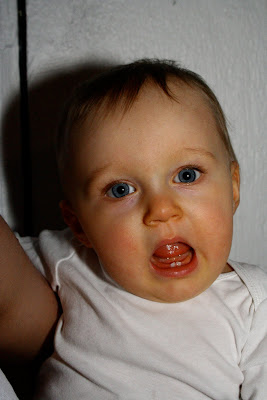 I did get some cute shots of the kids and one great shot of the whole family. That was the goal anyway right? 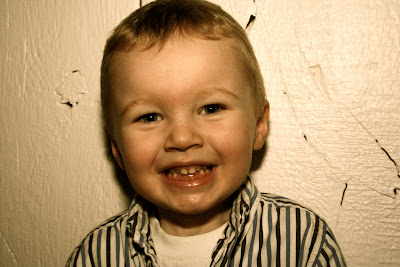 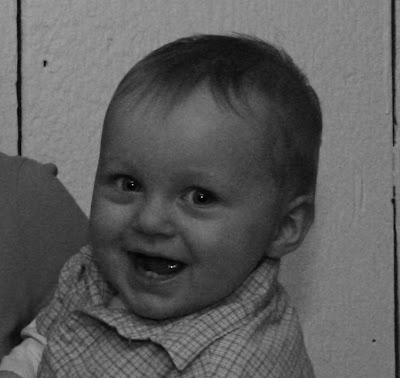 Oh, just wait until I post bloopers of our session. I can just see it now, me "telling" the kids to smile-hold still-don't move-look at the camera-stop touching each other-look AT the camera-don't stick your tongue out..."
Can't wait *sigh*
:)
Posted by Leah Wentzel at 10:21 AM 6 comments

I am so ready for Christmas! 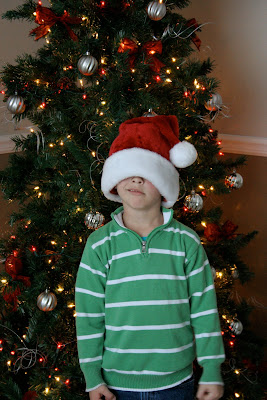 This offer's expiration date has now been pushed up to THIS Saturday, November 21st, so hurry! :)
Posted by Leah Wentzel at 7:00 AM 6 comments 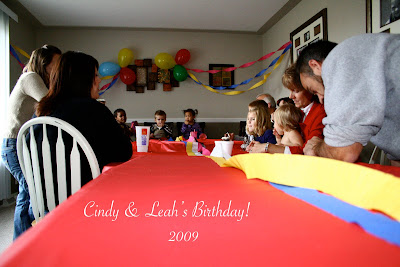 Over here
Posted by Leah Wentzel at 7:20 AM 0 comments

over here
Posted by Leah Wentzel at 9:56 AM 0 comments

Read about it here
Posted by Leah Wentzel at 8:51 PM 0 comments 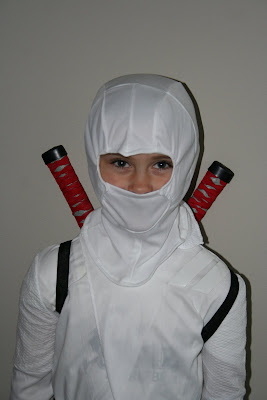 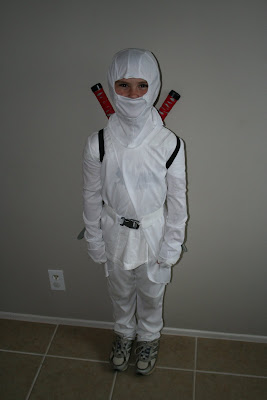 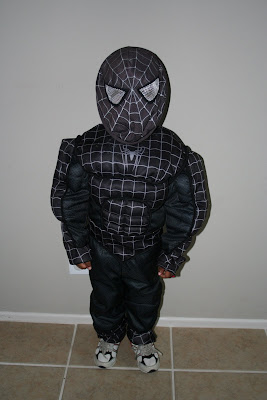 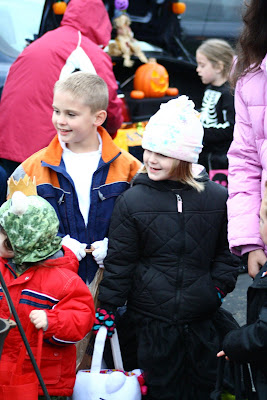 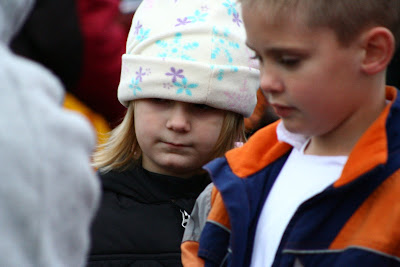 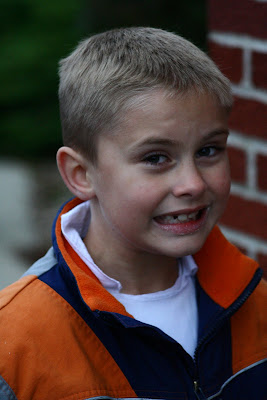 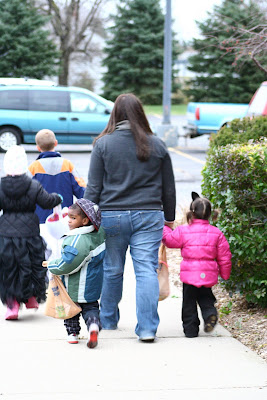 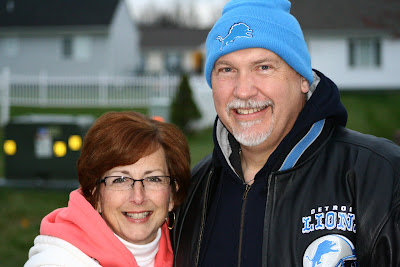 Click here to see more!
Posted by Leah Wentzel at 9:35 AM 1 comments 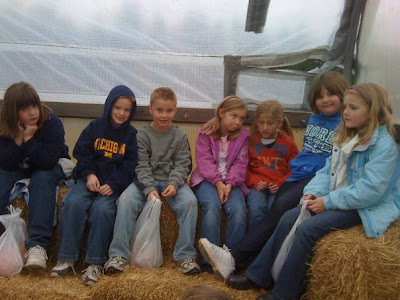 Kobe and his class had their first field trip of the year to a pumpkin patch. I did not go. That was a big deal for me. I have gone to EVERY field trip ever since Kobe has been in school. He had lots of fun and I got this picture from a friend. He is growing up so fast.
Posted by Leah Wentzel at 3:06 PM 6 comments