A whole lot of Hand Holdin'

Yesterday Bobbie and I took the kids to Safari Playground. It is like a McDonald's play place on steroids.
The kids had a lot of fun and Bobbie and I were surprised that the two we had to watch the least were these two. They were happy to play together almost the whole time and it was hilarious when they decided to hold hands and did it for most of the time we were there! 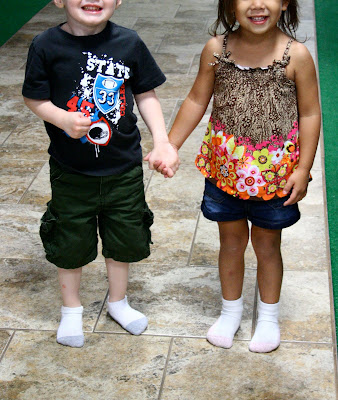 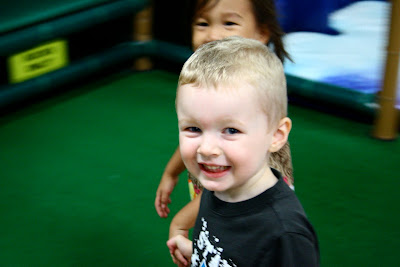 Doesn't David look so excited to hold hands with S? I think they both were excited to have some one that actually let them hold their hands because they both have little siblings that think holding hands is no fun at all! 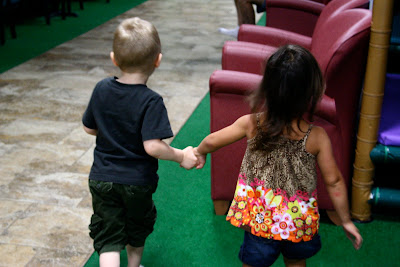 David would say "We holdin' hands 'cuz we friends!" 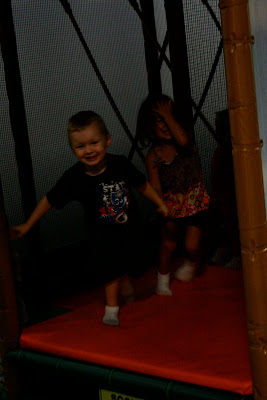 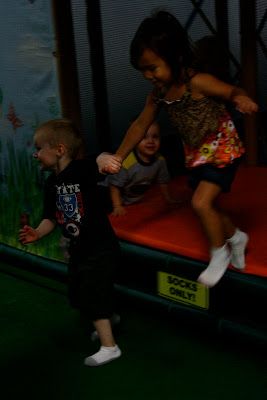 It was too funny too watch them navigate the play place and never let go! 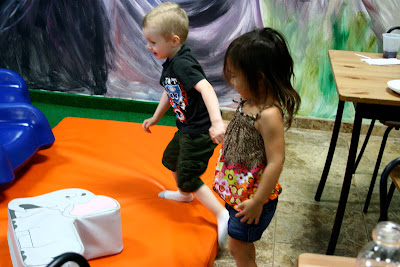 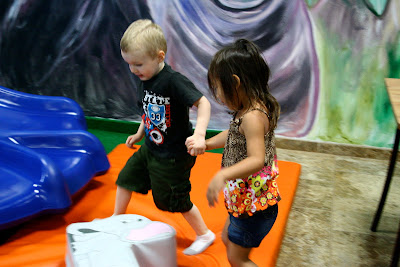 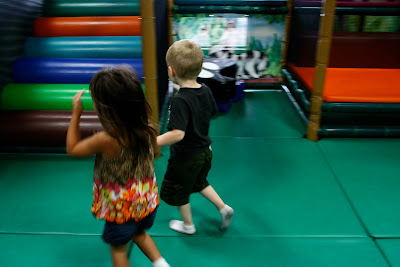 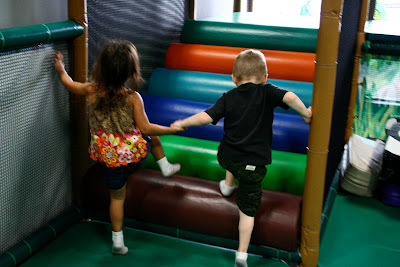 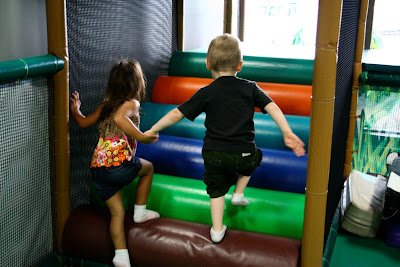 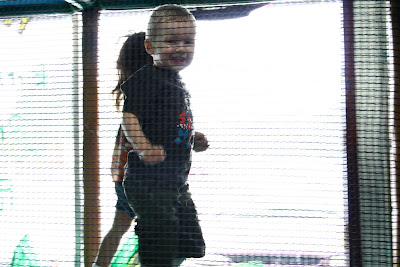 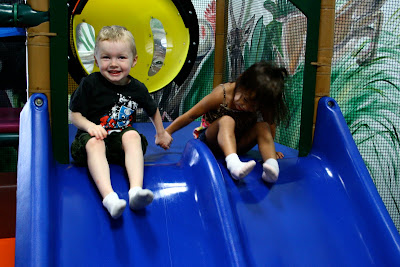 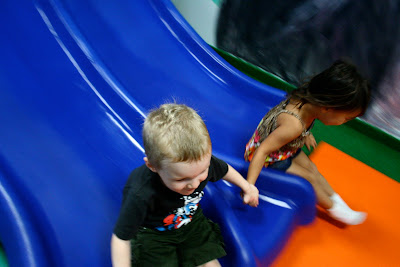 I have never seen two 3 year olds be sweeter :)
Posted by Leah Wentzel at 6:12 PM

This is CO CUTE! I love it!